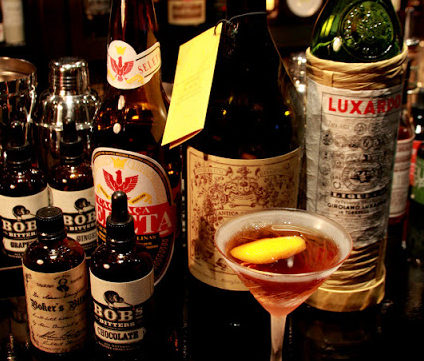 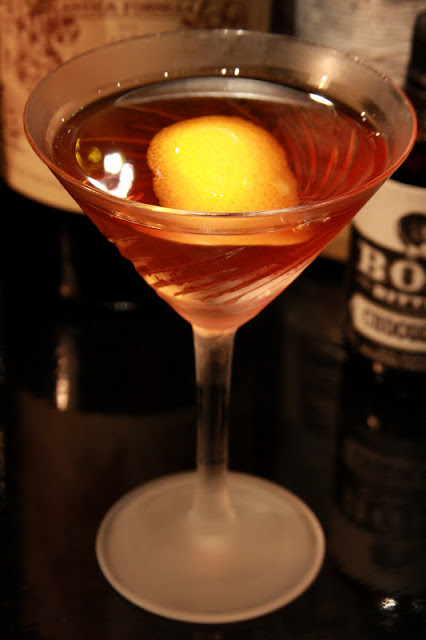 Martinez cocktail is a quite old cocktail . Its origin still a bit unclear but in1887 Jeremiah Thomas book “The Bar-Tender’s Guide” was the first book to be found with the recipe . Some says “Professor Thomas” created this cocktail for a traveller who was on the way to the town Martinez , California . The cocktail consists in genever gin,sweet vermouth,maraschino liqueur and back on the days Boker’s bitters .

Seleta is a brasilian artesanal cachaca which it can be found in Japan as well . Made in the town of Salinas ( Mecca of artesanal cachacas ) and aged with Umburana barrels . Cachaca Seleta producer is a famous man in the cachaca world known as “Captain Toni “ 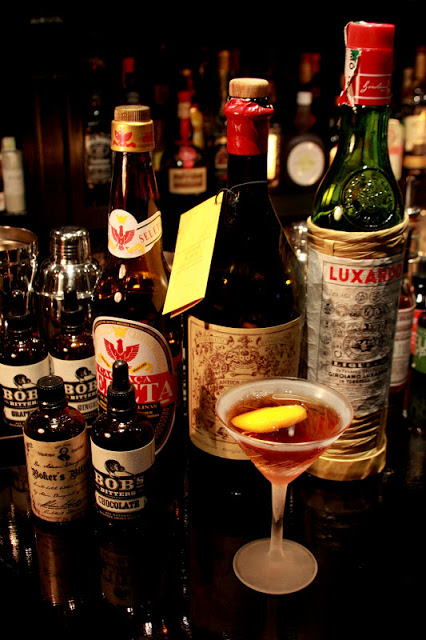 SELETA MARTINEZ COCKTAIL
–  30 ml   cachaca Seleta
–  45ml    Antica Formula
–  5  ml    Luxardo Maraschino
–  2 dashes of Boker’s bitters
–  2 dashes of chocolate Bob’s Bitters ( it can be found in some specialized stores in Tokyo )
garnish  – orange peel
.Stir all ingredients in a mixing glass with ice ( choose a good clear ice to avoid to have a watery cocktail ) pour in a chilled cocktail glass .
The tasting notes of this cocktail is amazing . Seleta itself suits quite well with chocolate and orange peel and the Umburana wood has a quite after taste presence . All together with the sweet vermouth , marasquino and the bitters we have a cocktail a rich and complex in its aroma and taste .
I recommend for all Martinez lovers to try once the Seleta Martinez .
Big Cheers for Captain Toni & Professor  Jerry Thomas !!! 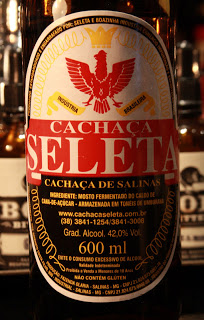 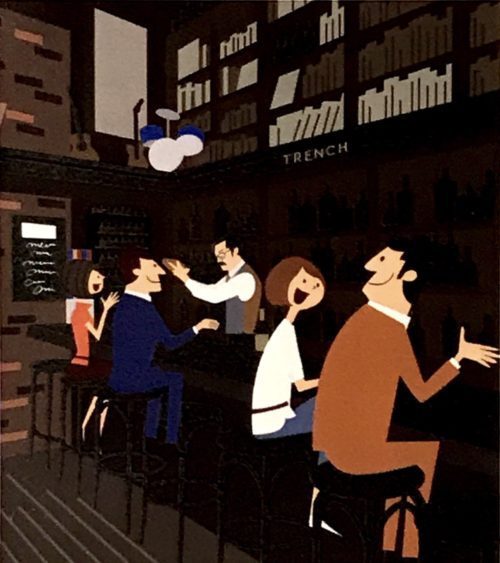